Recluse spiders (Loxosceles, family Sicariidae) are typically light to medium brown, but their color can vary from almost white to dark brown or dark gray. They are usually between ¼ to ¾ in. with a stance of all legs radially extended when on a flat surface. They usually have a violin-shaped contrasting mark on the dorsal side of the cephalothorax (combined head and thorax of arachnids) with the neck of the violin pointing toward the rear of the spider. Recluse spiders are sometimes called “fiddleback spiders” or “violin spiders” because of this mark; however, the violin pattern is not unique to recluse spiders, as several other spiders share similar markings. Most spiders have eight eyes, but spiders in the family Sicariidae have six eyes arranged into three pairs (called dyads) with one centrally located pair and two lateral pairs. One other spider family, the spitting spiders (family Scytodidae) have the same eye pattern and arrangement as the Sicariids, though. The difference then is that recluse spiders have no obvious coloration patterns on the abdomen and legs, and the legs also lack spines.

Recluse spiders are resilient; they are tolerant to drought and food scarcity. Adults often live 1-2 years with females producing several egg sacs of about 50 eggs per sac over a 2 to 3-month period from May to July. Young spiders mature in about one year. They are found hiding under logs and stones, under loose bark of dead trees, and generally undisturbed places. Recluse spiders are hunters that do not spin webs for prey capture, but will extend lines of silk from a retreat to opportunistically alert them to the presence of prey, but the silk is dry and non-sticky, so capture is by entanglement and not adhesion.

Among human populations, recluse spiders will seek indoor undisturbed shelter hiding in dark corners, in trunks, behind bookcases and dressers, within stored clothing, in garages and sheds, and especially in cardboard boxes.

The most studied, storied, and well-known spider in the Sicariid family is the Brown Recluse (Loxosceles reclusa). The Brown Recluse spider became a household name because on occasions their bite can result in necrotic skin lesions and/or systemic complications, a condition called loxoscelism. Recluse spiders only became of medical interest beginning in the mid-20th century, gaining notoriety through the publication of case histories, tales of horrific wounds and treatments in the popular literature, and more recently the viral publication of graphic images on the internet. The truth is that most Loxosceles spider bites heal on their own without complication. There are four categories of Loxosceles spider bites: 1. Unremarkable (little damage and self-healing; 2. Mild reaction (redness, itching, slight lesion, but typically self-healing; 3. Dermonecrotic (necrotic skin lesion considered by many the typical reaction); and 4. Systemic or viscerocutaneous (affecting the vascular system, very rare, but potentially fatal). Recluse spiders are common in human habitations, but are non-aggressive, bites occurring when injured or when trapped in clothing or bedding. Those bites becoming necrotic are caused by an enzyme, sphingomyelinase D (SMD), found in the venom of all recluse spiders. Most of the case studies have been done on the brown recluse (L. reclusa).

The term “brown recluse” is colloquially used for any Loxosceles specimen in North America, but the Brown Recluse is specifically L. reclusa. It is the species most frequently associated with bites of medical significance. There are other species of recluse spiders with similar venom, but some studies have shown that not all have equally potent venom. There are 13 species of Loxosceles recognized in North America with 5 occurring in Texas:

The species are differentiated by microscopic examination of the genitalia.

The public perception of recluse spiders is a strange blending of arachnology, toxicology, medicine, psychology, mythology, and journalism. There is a real envenomation threat from the bite of Loxosceles, but the exaggeration of this threat has given a shy, retiring spider an undeserved reputation.

Jackman, John A. A Field Guide to Spiders and Scorpions of Texas. Gulf Publishing Company, Houston, 1997.

Vetter, Richard S. Spiders of the genus Loxosceles (Aranea, Sicariidae): a review of biological, medical, and psychological aspects regarding envenomations. 2008. The Journal of Arachnology 36: 150-163. 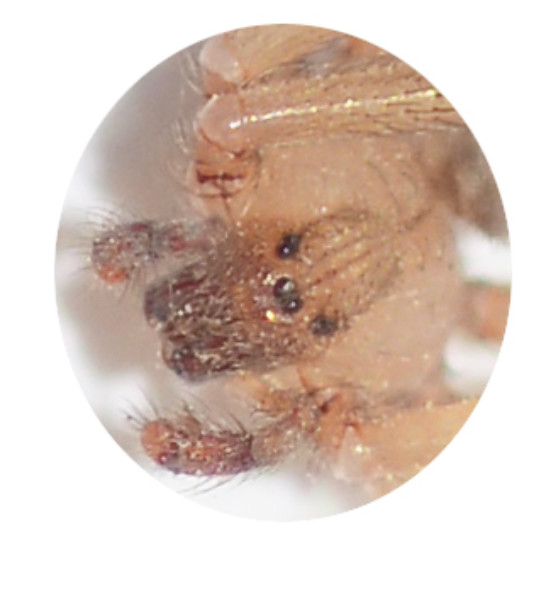 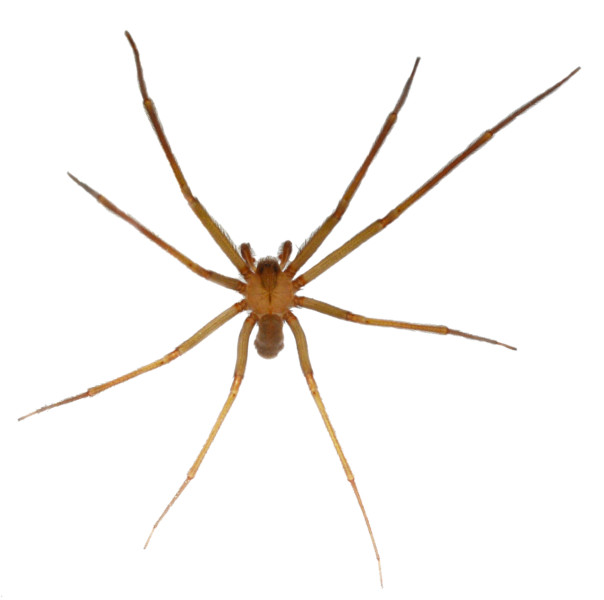 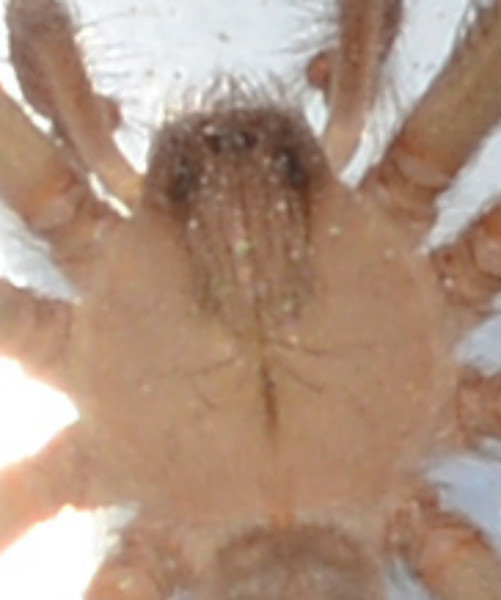 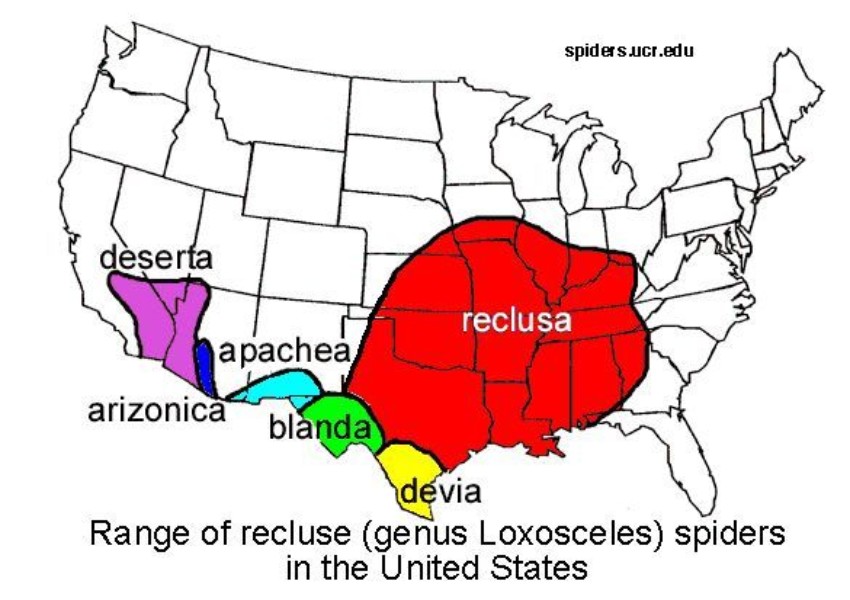